Battle Orlando registration is almost here! Players from all over the world can finally start to dive into one of the coolest tournaments that we have had the pleasure of putting together. We are expecting a LARGE number of west coast teams to be in attendance that will provide fresh new competition as well as several international teams making the leap across the pond! This article will highlight some of the most asked about topics regarding our tournament!

What are Fantasy Draft Tournament Brackets & How does Registration Determine Seeding order?

Fantasy Draft Brackets are a new way to keep players on their toes and involve a whole new level of strategy for teams to use! On November 1st team captains will be able to register their teams with a $50 deposit. The order in which that team captain registers for that division will generate a draft number. This number will be the order in which you select your bracket position at Media Day!

For example if the Raptors captain is the first to register for the for 8v8 A Division, he will be awarded the first selection. During Media Day, the captain and his team will go to the bracket and select where they want to be positioned on the bracket! With them being the first selection they can pick a 1st round bye, a later start time, or strategically place themselves on a bracket to have an easier road to the championship!

Similarly, if the Raptors Captain registers for 4v4 A Division and he is 26th captain to register, he will be awarded the 26th selection. At this point MORE strategy will be needed in order to be successful. At that point the bracket will have a lot of teams on it so your selections will be very limited, so that team will need to pick their spot based on opponent they’d prefer to play or perhaps playing an earlier or later game if available, so registering your team EARLY IS HIGHLY Recommended to get the best seeding and choice on the bracket!.

What is Media Day?

Media Day is much like you would see during Super Bowl week for the NFL. We will have members of the news and media such as Flag Football America, Flag Spin, Just Score Magazine, Bleechr Report, Whistle Sports, HSPN, & I Know Football all in attendance taking photos and asking teams questions before the tournament starts!

Players & Teams will participate in a 2-3 Minute Press Conference where your photos will be taken and general questions about your team, confidence, chances of winning, strategy and more!

Media Day will take place at beautiful Universal Studios Orlando at the Hard Rock Café the day before the tournament starts! What Tournament Format is Battle Orlando?

Are Their Travel Discounts?

Yes, Southwest Airlines will be providing us with flight discounts from destinations all over the country.

Hotels.com has constructed a landing page for this tournament specifically that has both hotels and rental houses for your teams to use while in town! For every 10 room nights you or your team books you will earn 1 free night stay to use at other tournaments you go to throughout the year! Here are instructions:

What is the Ultimate Nerf Battle?

We have teamed up with Hasbro & NERF to bring to you a World Record Setting Event! With NERF we will be erecting the world’s largest NERF battle as part of the Battle Orlando Ceremonies! A portion of the proceeds will go to the 22 Kill Foundation to help raise awareness for veteran suicide prevention!

Join the discussion on our forums about Battle Orlando, and more details can be found on our official Battle Orlando landing page. Make sure you talk to your team now and are ready to register ASAP once registration opens! 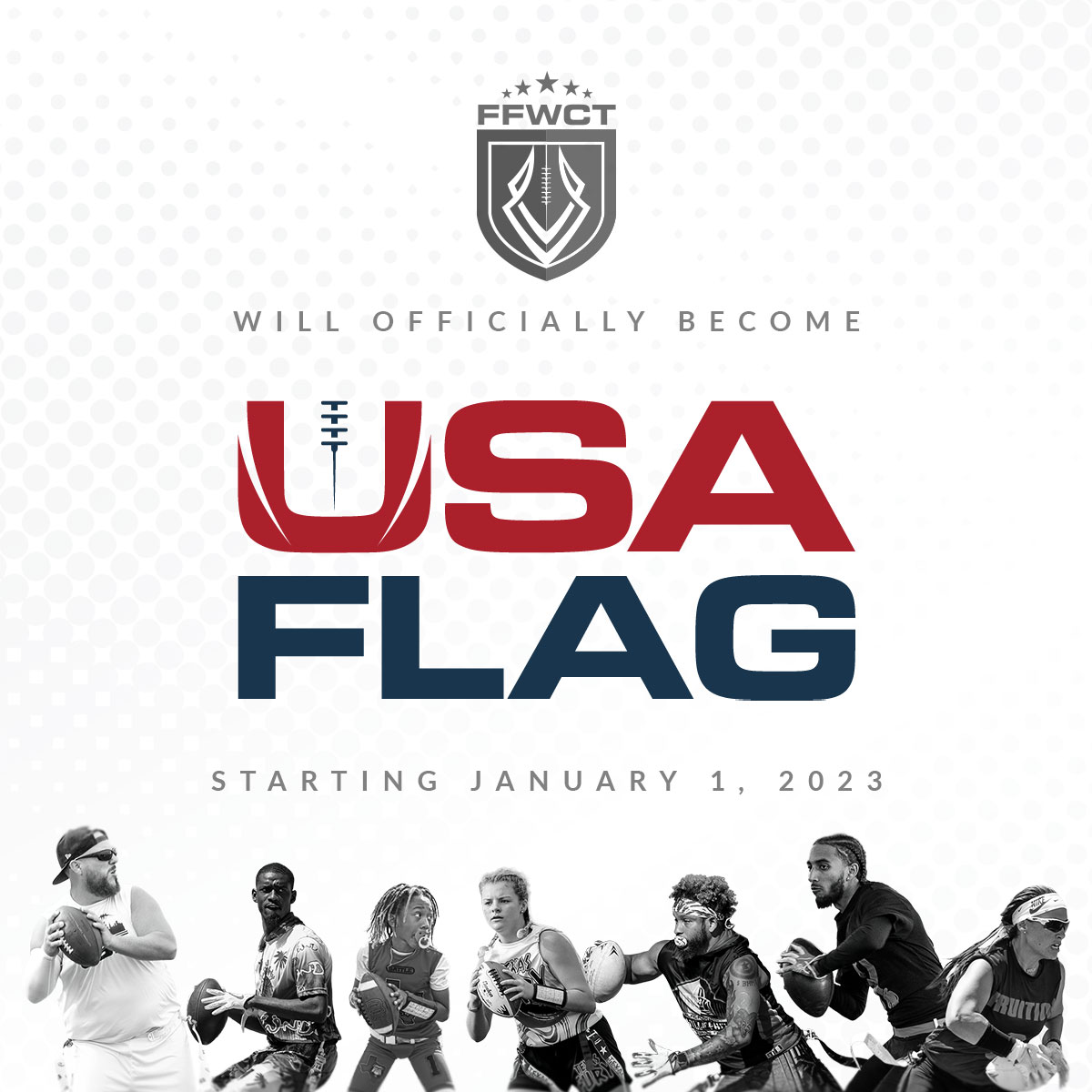