The Flag Football World Championship Tour hosts some of the largest flag football tournament events in the world, and Rocksolid has partnered with their flagship event Battle Orlando to provide soft-shell helmets at a reduced price for all participants! All youth divisions will be required to wear Rocksolid soft-shell helmets while playing, a move the FFWCT hopes will ensure added protection for it’s players after seeing how even in a non-contact sport, head injuries, cuts and contusions can still occur without proper headgear.

The Battle Orlando Football World Championship Tour event will kick off May 26, 2017 in Orlando, Florida (Memorial Day weekend) as the top Cash Prize Flag Football Tournament in the World at a $30,000 purse. With an expected 200+ teams and 10,000+ players and spectators participating over the weekend, Media Day at Universal Studios and a Guinness Book of World Record setting Nerf Battle, it promises to deliver on many levels! EA Sports will be there with their Madden Ultimate Team Division, and we’ll be partnering with the military charity 22 Kill for raising support and awareness on this Memorial Day.

Both youth 5v5 flag football and high school 7v7 touch formats are open now for registration, and seeding for the tournament is based on registration date, so sign up with your deposit ASAP to hold your spot! With Orlando being such a family friendly and vacation-oriented location, with some of the cheapest travel and housing options in the country, home to Universal Studios, Disney World, Sea World and more attractions, it’s a can’t miss event! Click here for more reasons why you won’t want to miss this tournament!

Having grown up in the game of football, CEO and former NFL linebacker Joey LaRocque, along with COO Caleb Hanie, a 6 year NFL veteran quarterback, made it their mission to grow and protect the game by filling a void in player protection. Teaming up with other professional athletes, engineers, and top designers, the Rocksolid RS1 soft-shell helmet was created; the WORLD’S FIRST soft-shell helmet specifically designed for football. Since then, they’ve also launched their second generation helmet called the RS2, along with their soft-shell shoulder pad the RSS, to put out a full line of protection gear. The hard work paid off and resulted in protecting over 45,000 athletes, 500 high school programs, hundreds of flag leagues, and numerous camps and 7 on 7 tournaments being protected to date! Not to mention the 7 NFL teams and 35 D1 programs.

As part of the partnership, Rocksolid will be offering a special discounted price to all FFWCT players and teams on their RS2 soft-shell helmet available from our store in the next week, and will also have the ability to rent a refurbished RS1 model helmet on-site at the event in May for a small deposit! Click here to read more about Rocksolid and why we feel headgear is a must! 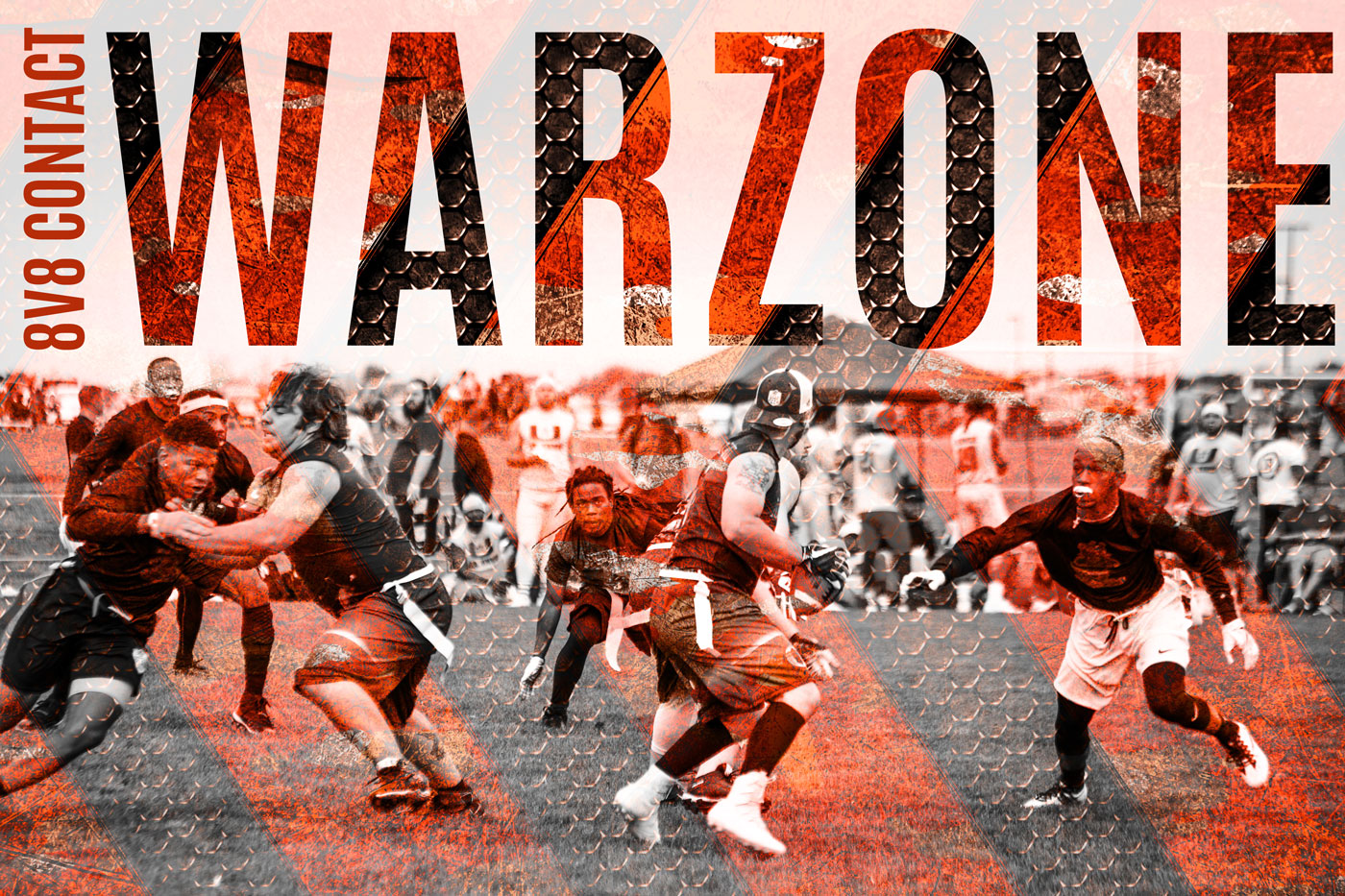